An investment firm, which provides independent investment advice and portfolio management to individual investors and institutions, wants to qualify and maintain contact with sales leads for follow-up by the sales staff.

This investment firm had been in business for 14 years when we were first brought in. Five direct sales people (called consultants) were responsible for following up leads generated by periodic direct mail efforts.

The firm’s existing lead generation program used surveys to produce a consistent flow of sales leads. The problem the company faced was follow-up – lead qualification and contact management. It was believed that sales people spent too much time qualifying and following up “soft leads” – leaving them too little time to cultivate qualified leads and existing clients.

The client believed that many leads fell through the cracks because the sales people lost interest or didn’t have time to stay in touch.

The company wanted to use direct mail to qualify and stay in touch with prospects before they were handed over to the sales staff for follow-up.

After looking at the firm’s existing direct mail and finding it productive and appropriate, our first recommendation was to make no changes to the initial lead generation program.

However, the campaign – which offered a free report on investing – did produce a significant percentage of “soft leads.” These were people who were interested in the report but not considered qualified prospects.

We recommended that the company establish some benchmark criteria to identify qualified leads. By combining two elements: (1) a prospect’s net worth and (2) a prospect’s satisfaction with his/her current adviser relationship, we could segment leads according to their potential value as clients.

We also proposed a follow-up direct mail series that allowed the company to maintain contact with their leads and move them closer to a sale. In this effort, people who had responded to the initial free report offer would be offered an Information Kit including sales literature, a newsletter and performance summaries. Respondents to the Information Kit offer would then be offered a free consultation. Those prospects who responded to the consultation offer were immediately handed off to the sales staff.

Those who failed to respond would be put on a mailing schedule (varying in frequency depending on how they answered our earlier questions) and would receive a number of mailings with different messages focusing on different hot buttons.

We first developed a more professional look for the company’s fulfillment packages. This included a new corporate brochure for the Information Kit and a reorganized and newly designed client profile form which was used as part of the consultation.

We also created three smaller brochures to be used as part of the direct mail follow-up series. These packages included a standard #10 window envelope, one page letter, reply form, reply envelope and a brochure.

In total, two fulfillment packages and eight follow-up packages were created and placed into a mailing schedule for each prospect.

This program provided the client with a relatively low-cost method of staying in touch with its prospects. Each prospect received a series of mailings that varied depending on the level of interest and investment potential.

While fulfilling its contact management objective, the program also successfully brought prospects along the sales cycle – enabling the sales force to focus on the highest quality prospects. 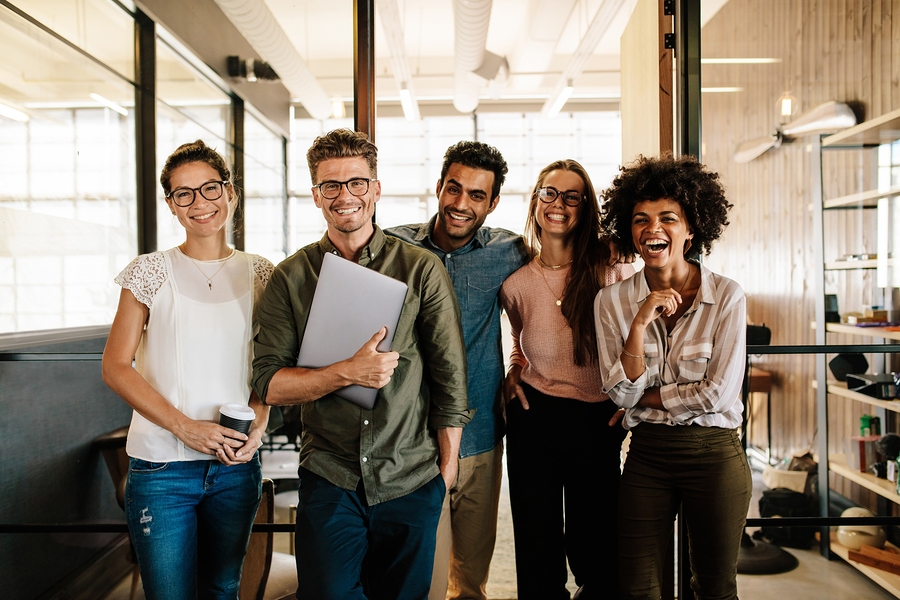